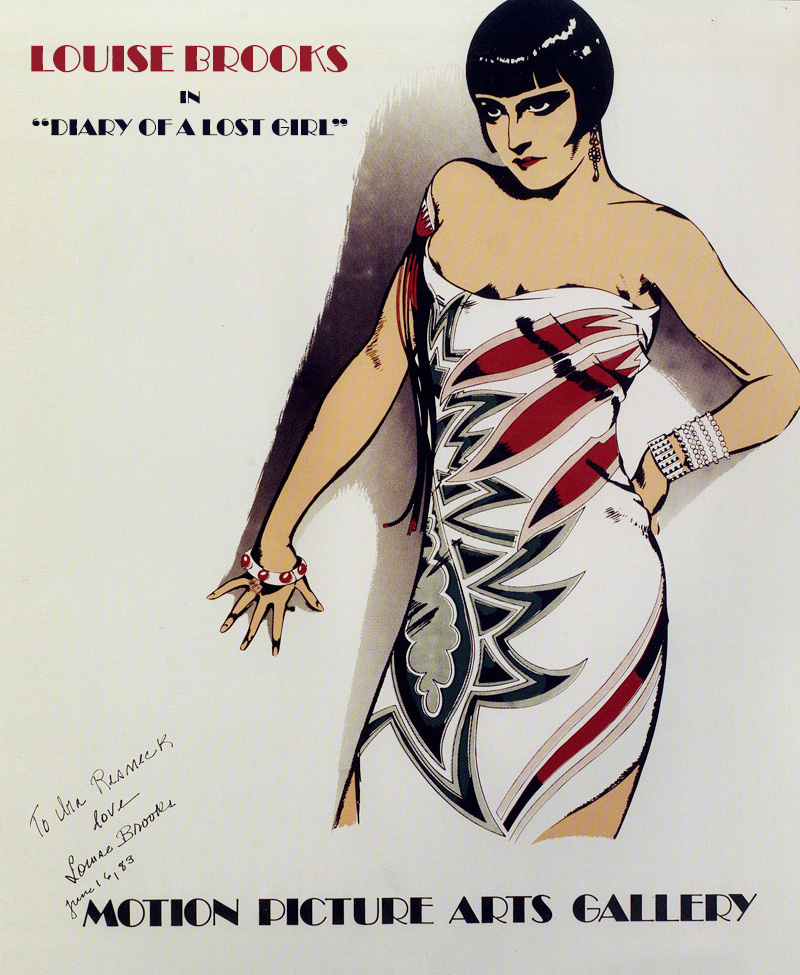 BY STAFF  |  THE MAGAZINE ANTIQUES 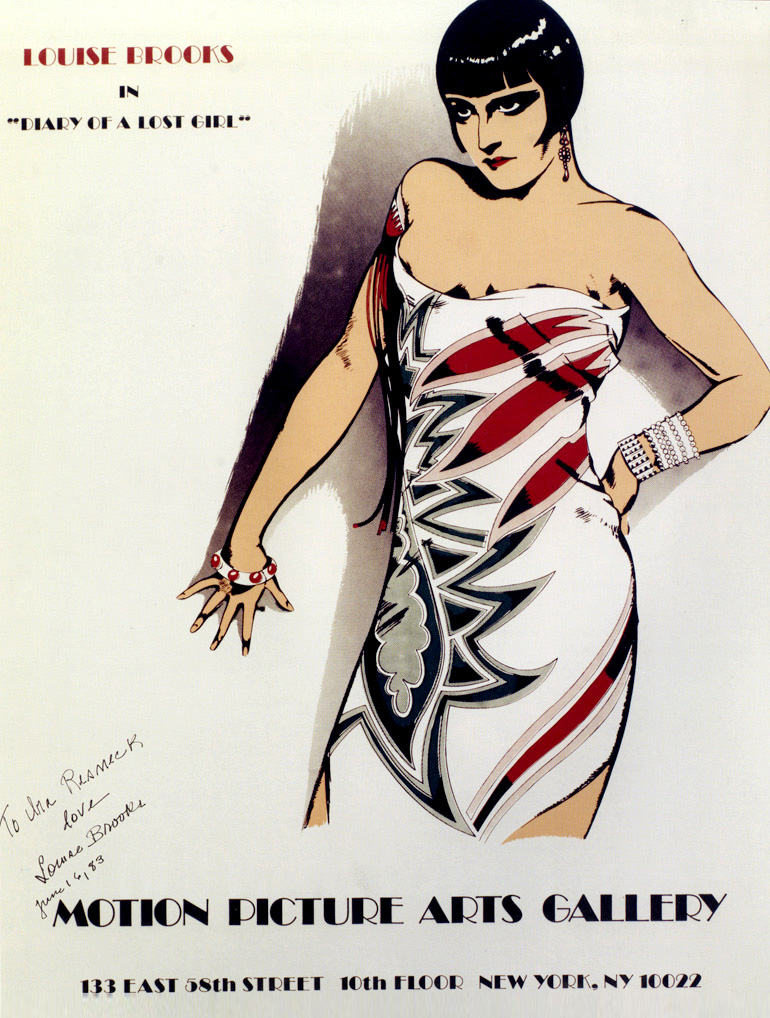 Film historian Ira M. Resnick bought his first film posters forty years ago. These are still a part of his collection, which has grown to some 2,000 posters and 1,500 film stills, and is published in Starstruck: Vintage Movie Posters from Classic Hollywood.

As both a dealer and a collector, Resnick, who owns the Motion Picture Arts Gallery in New Jersey, is a leading authority in the world of film memorabilia, and here presents both a guide to collecting—with an appendices of his fifty favorite posters and a glossary of terms—and an in depth history of Hollywood's golden age from 1912 to 1962.

The brilliant reproductions of some 300 posters and stills in Starstruck document the films, movie stars, and graphic arts that have become icons of the motion picture industry.

Resnick offers an infectious introduction to the medium divided into chronological chapters that emphasize specific actors, and then specialized chapters on topics such as legendary directors, horror films and epics, and graphics from little-known movies.

To celebrate the release of Starstruck, a selection of posters from the book was on on view at the Furman Art Gallery at the Walter Reade Theatre at Lincoln Center, and Resnick participated in book signings nationwide.

This article was originally published in The Magazine Antiques. View Original Article