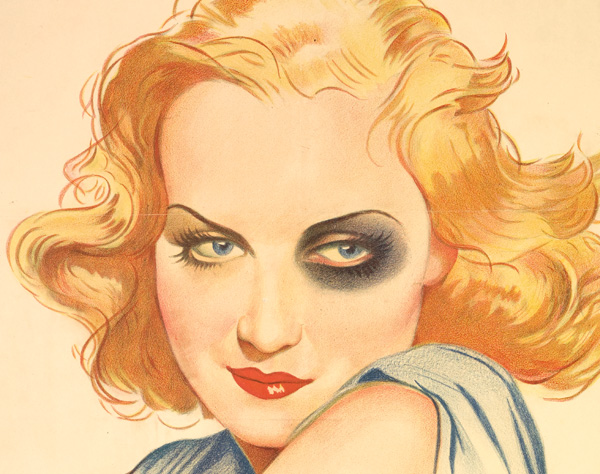 The film historian on his favorite vintage movie posters.

Although Resnick says that this film was not on par with My Man Godfrey or Twentieth Century, two other movies of the time featuring actress Carole Lombard (“the ultimate screwball heroine—sexy, smart, and funny”), he calls its poster image among the most dramatic ever produced. “That same year, it showed up on a rural billboard photographed by the legendary Walker Evans.” 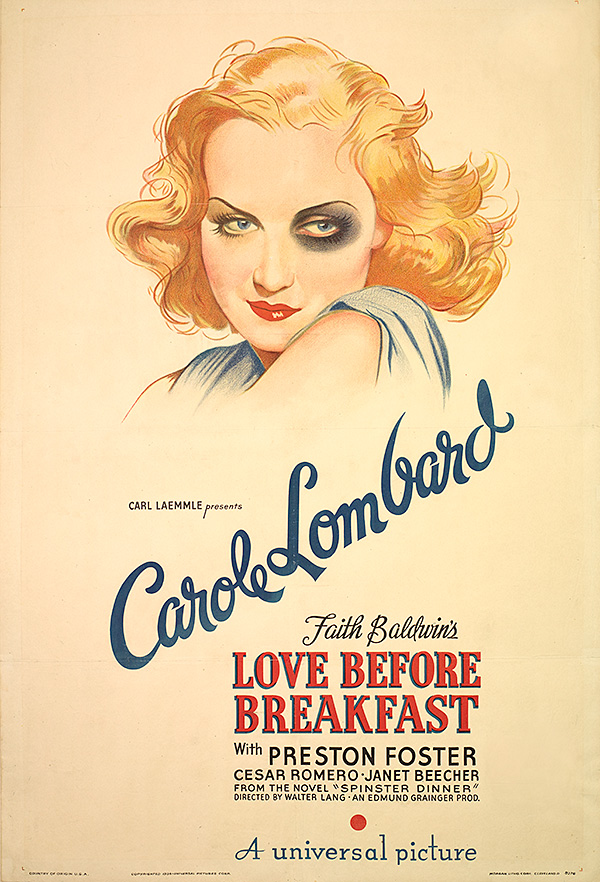 This film, long feared lost, recently was discovered in Holland and restored. Its poster, described as a “classic romantic image,” makes Resnick’s list in part because “it shows Gloria Swanson at the height of her fame and being wooed by the young Rudolph Valentino just before his brief explosion into superstardom.” 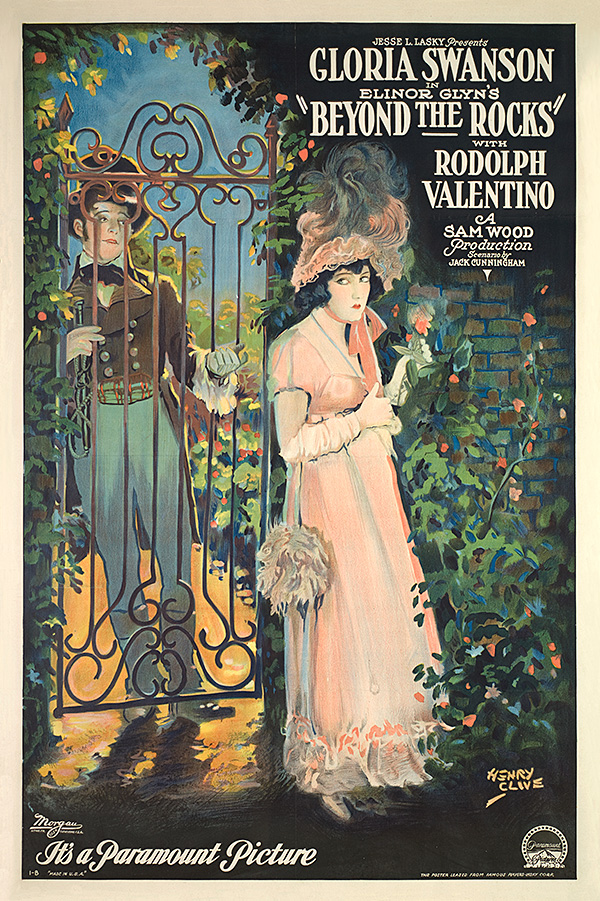 Portraying one of the early images of strong women, Resnick says, this poster, featuring Mary Pickford, “the queen of Hollywood,” set the stage for many of the works he collected later on. “Mary and Douglas Fairbanks have always been high in my firmament of screen stars.” 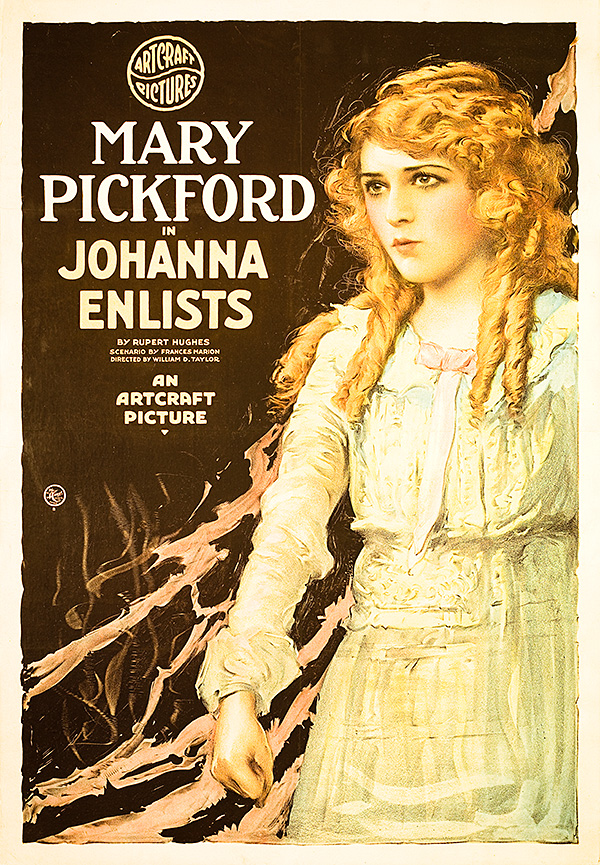 While he has never seen this film, Resnick is a big fan of its poster because it depicts the “sensual beauty of Mary Astor before Dodsworth, Midnight, and The Maltese Falcon and at the height of the almost-anything-goes era.” 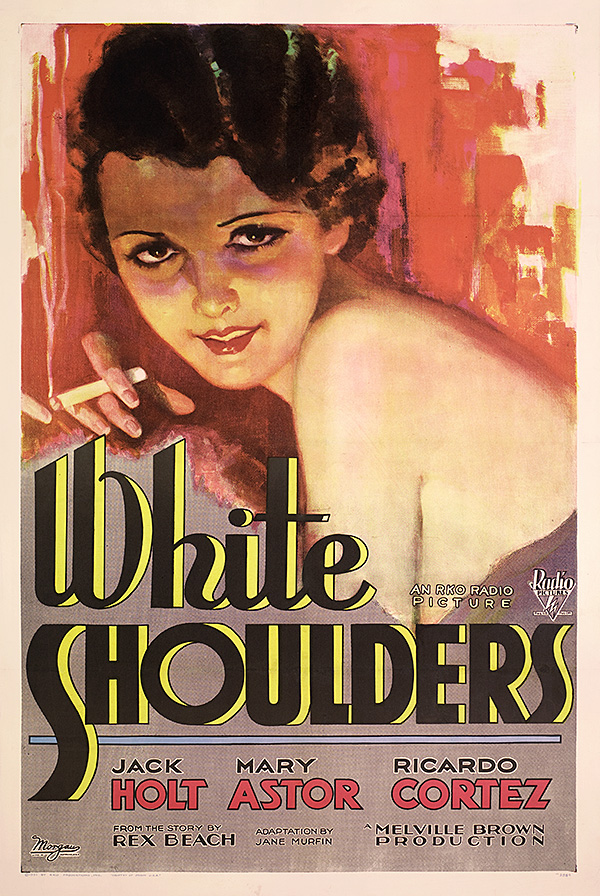 The collector describes this as the sexiest poster of them all. It shows the film’s star, Zita Johann, in an image that “the censors would have never allowed just a year later.” 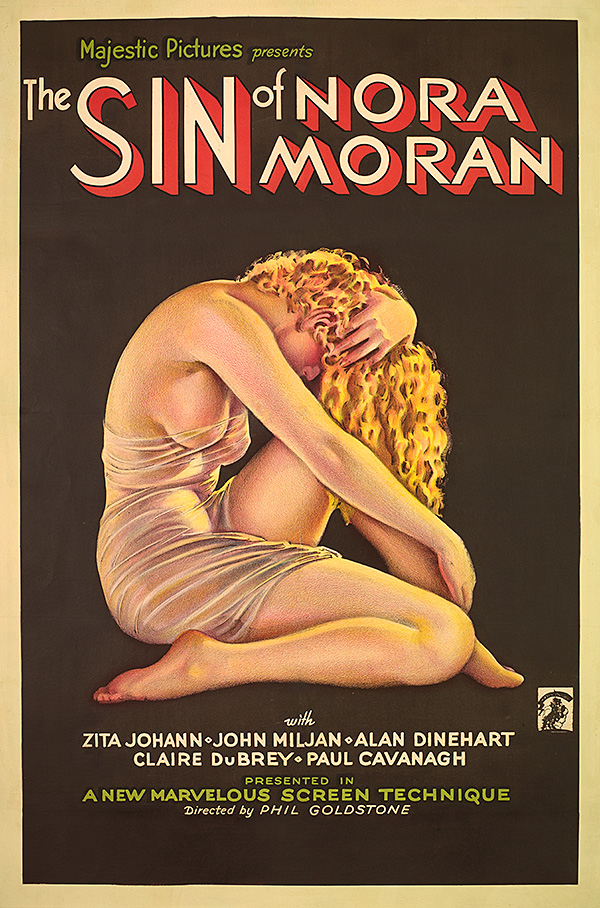